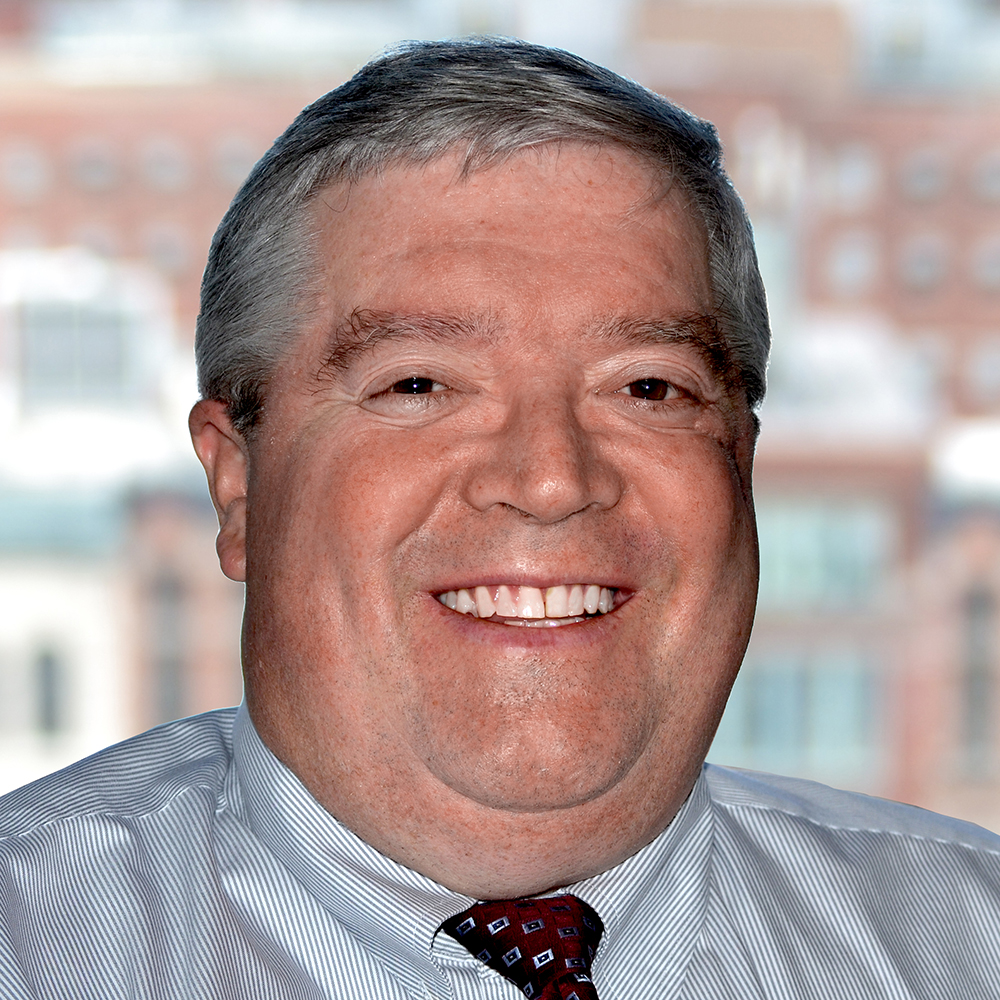 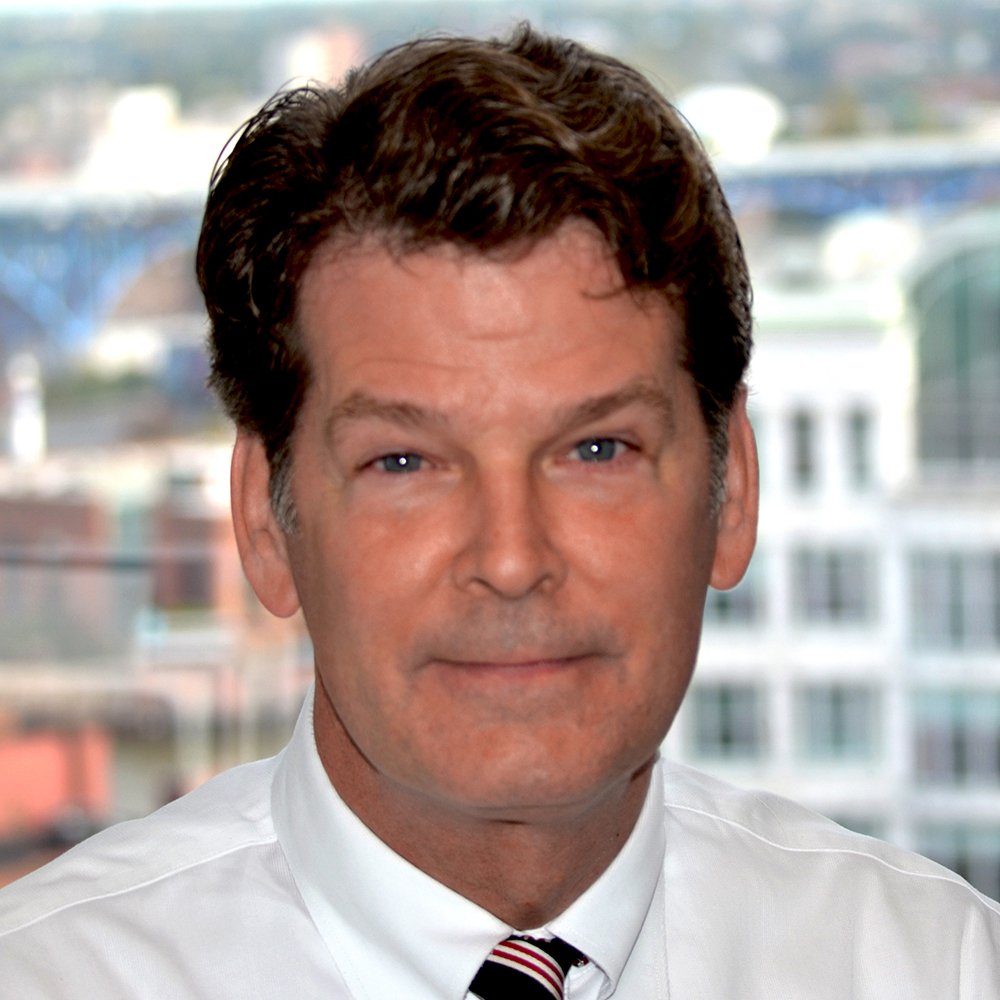 David received his law degree from Cleveland Marshall College of Law in 1981. After almost seven years as a Cuyahoga County prosecutor, David brought his talents to the firm. Taking advantage of the great attention to detail that established his reputation as a Prosecutor, David coupled his undergraduate Business Administration and accounting major and began to focus on injured workers and Probate matters. Whether appearing before the Industrial Commission or the Cuyahoga County probate Court, David’s preparation is second to none.

During the housing crisis brought on by the recession of 2008, David was tapped by the Federal Court to supervise foreclosure cases for the Northern District of Ohio. David continues his public service while working as a part-time Magistrate in the City of Lakewood Municipal Court several days per week.